Available online at the Phoenix Store. 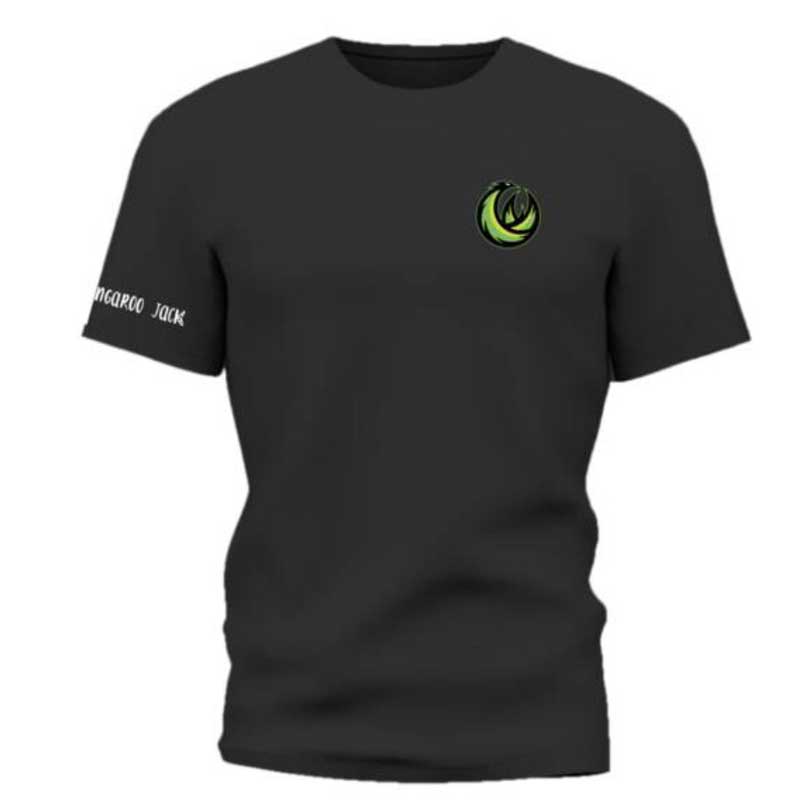 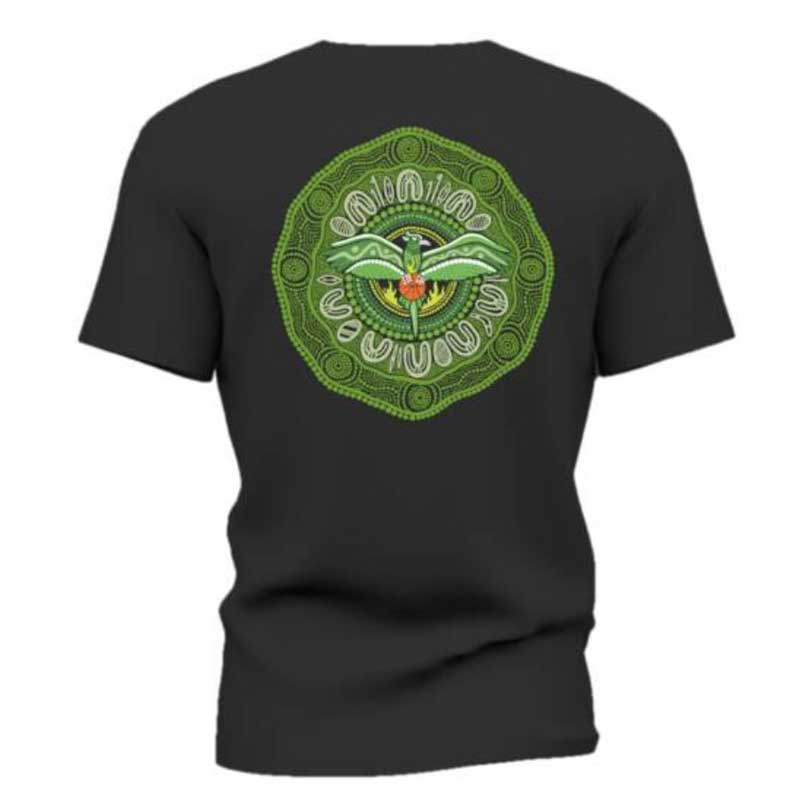 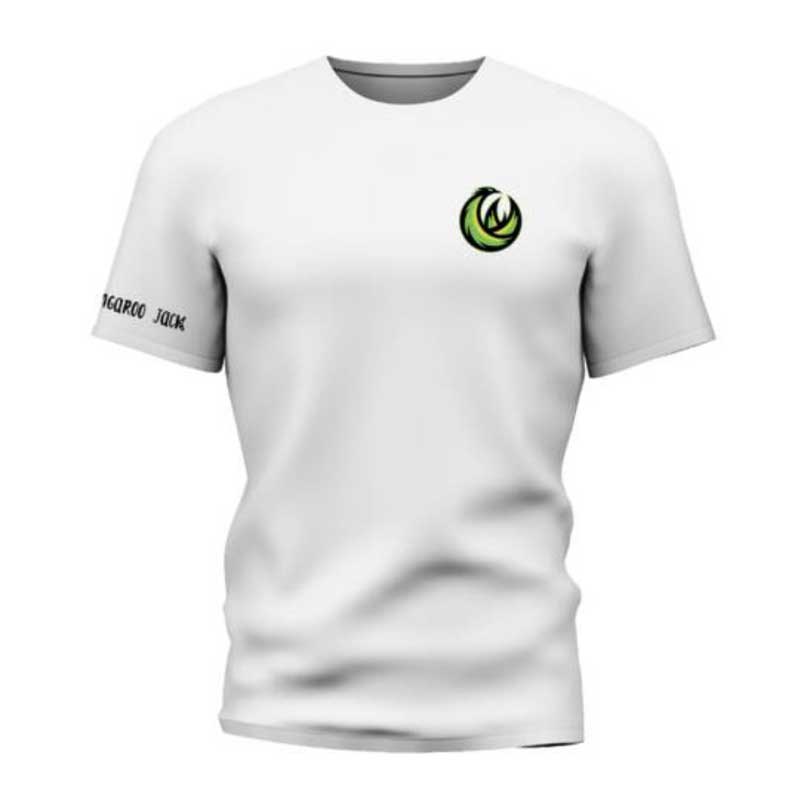 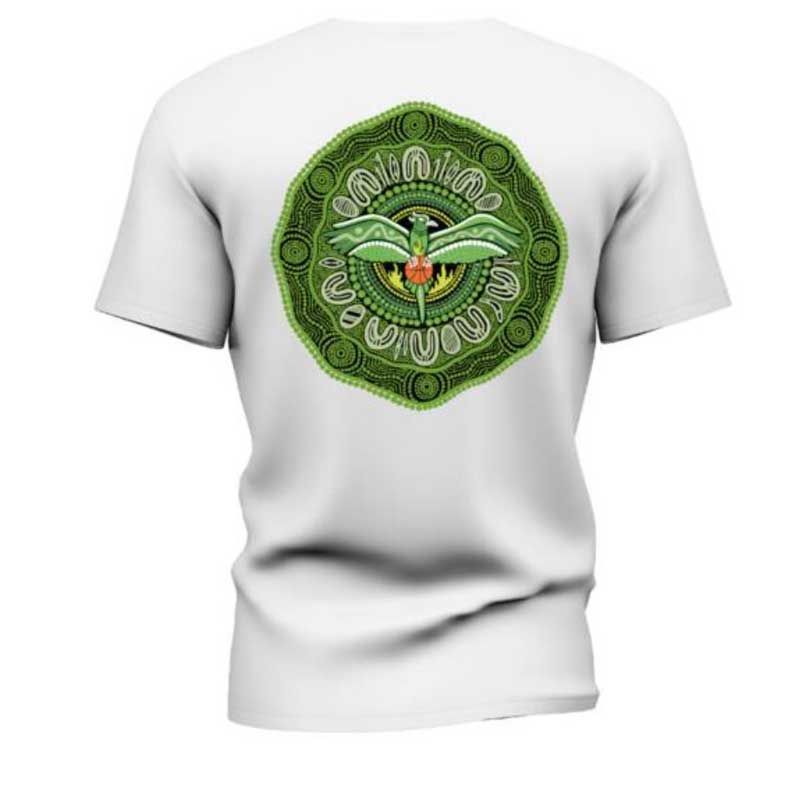 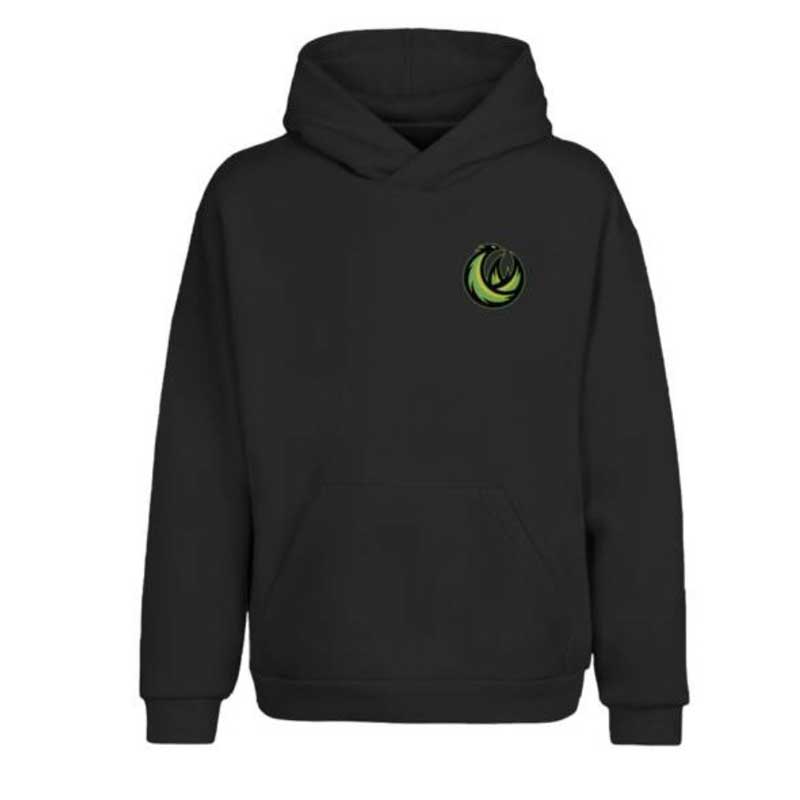 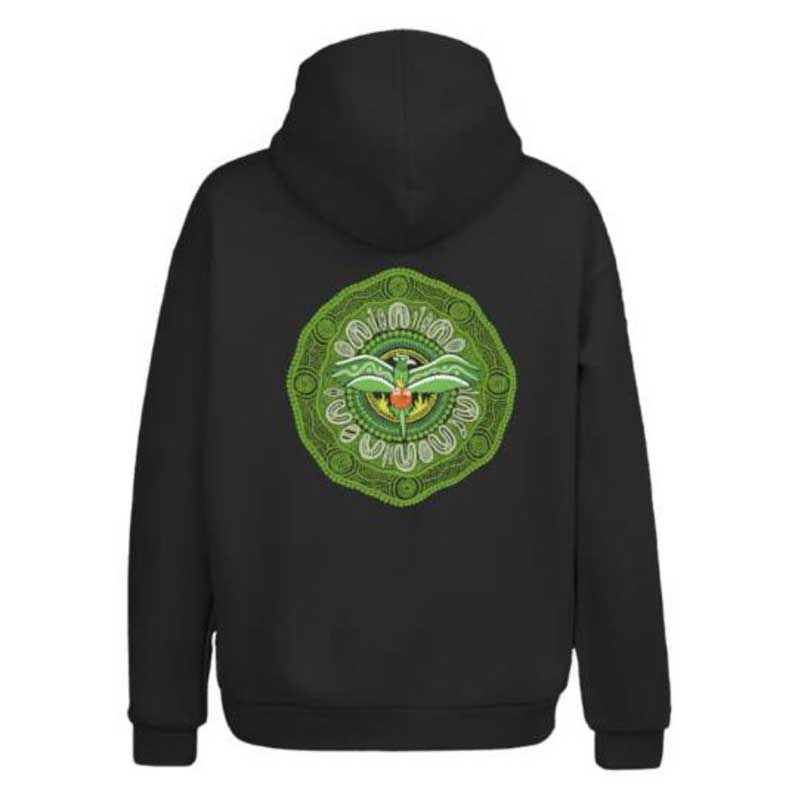 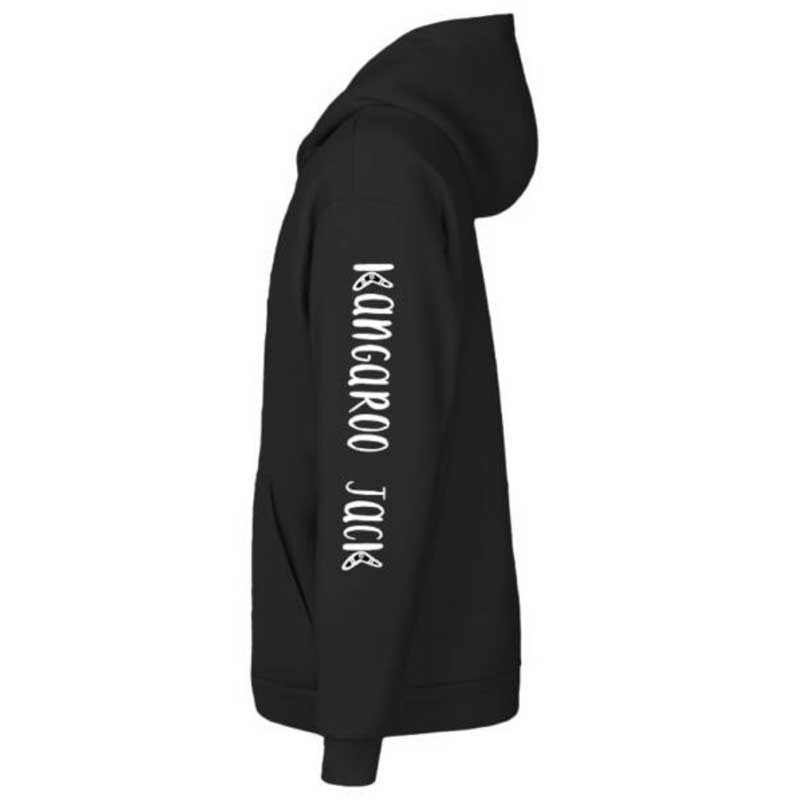 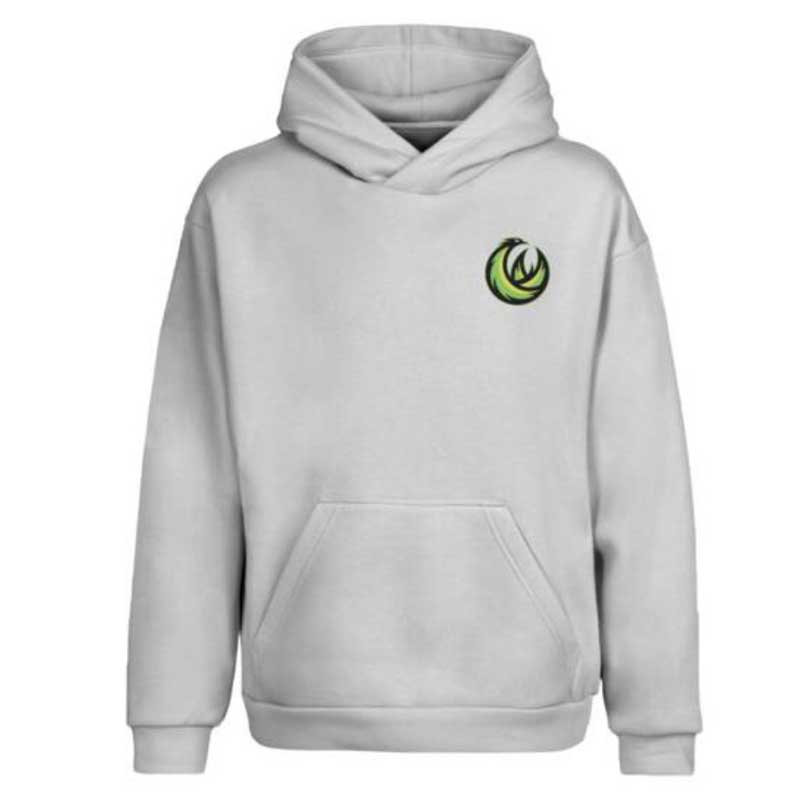 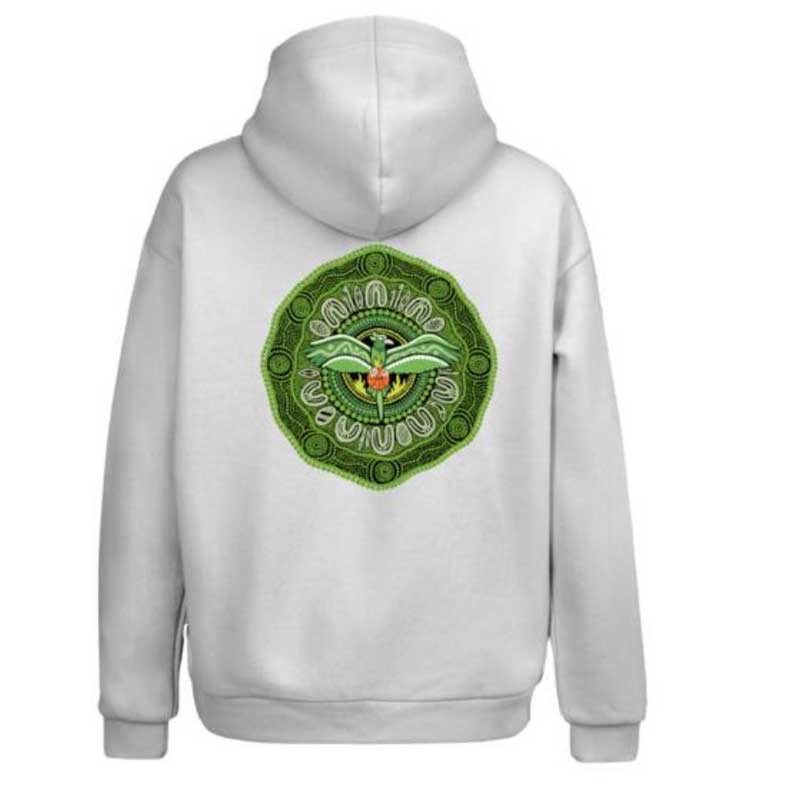 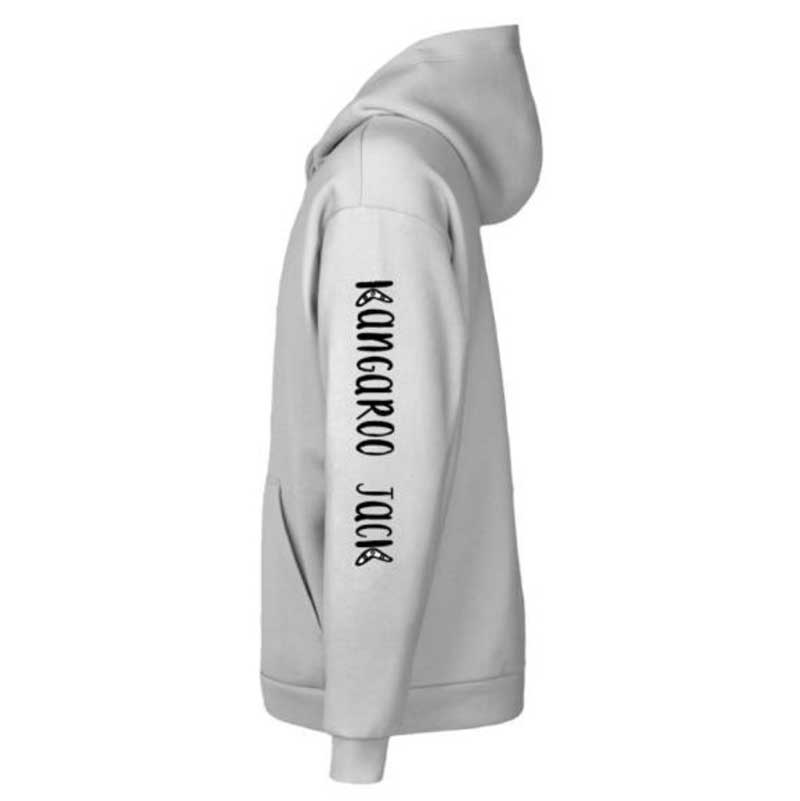 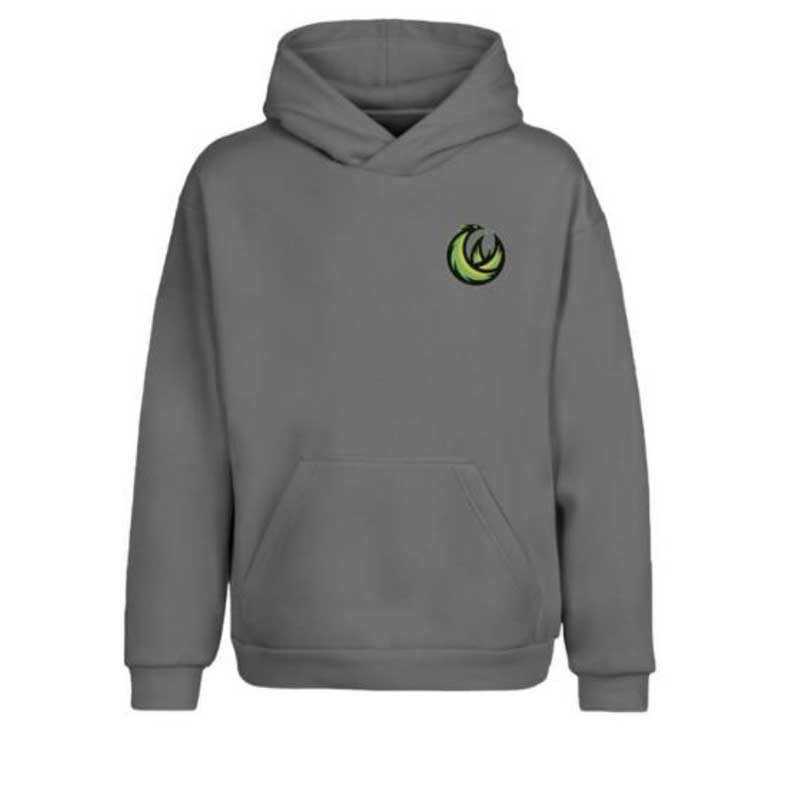 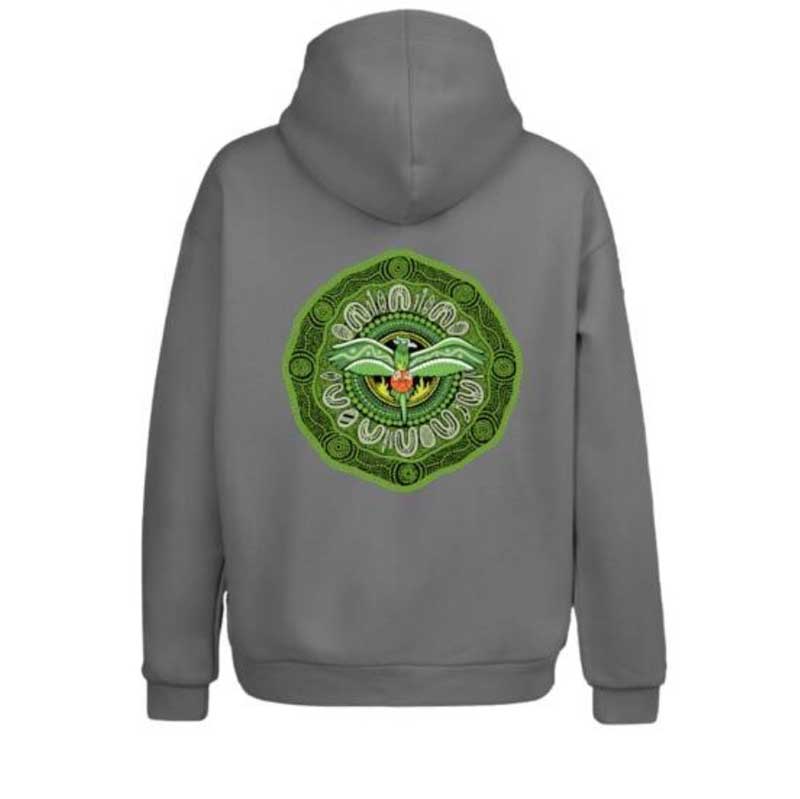 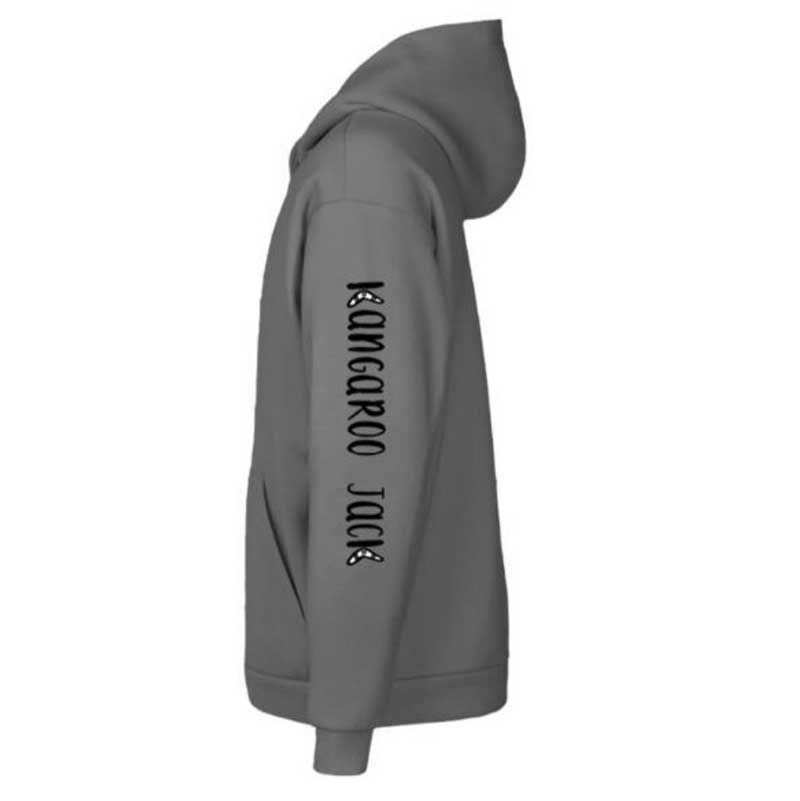 South East Melbourne Phoenix have teamed up with Kangaroo Jack to help provide Indigenous youth with opportunities to play basketball.

The official partnership aims to create meaningful change through education and engagement using the power of sport, in particular for Aboriginal and Torres Strait Islander youth as part of the Koorie Basketball Academy in Victoria.

As the club’s new Official Indigenous Round Partner, Kangaroo Jack have developed official merchandise for the round with 10 per cent of proceeds going to the Koorie Academy.

The revenue will aid the Koorie Academy in helping Indigenous kids aged 6-17 to get involved in basketball and participate in cultural workshops around Victoria to give them a brighter future.

Indigenous artist Nathan Patterson – a proud Wagiman man from Pine Creek, Northern Territory currently living on the Surf Coast in Victoria – has designed the artwork for the merchandise.

Koorie Academy leader Ricky Baldwin says his organisation is “very grateful” for the initiative which will “help run more clinics across Victoria” to continue changing the lives of Indigenous youth through basketball.

“I can’t thank Kangaroo Jack and South East Melbourne Phoenix enough for believing in the Koorie Academy. It’s a great partnership with them both and I look forward to working together,” he said.

“Koorie Academy is all about inclusion at grassroots level for all the kids in remote communities because they tend to get left out.

“It’s pretty special when we go into communities. Basketball is the most participated sport in the Australian Indigenous community, so you go there and see how much it means to the kids.

“We also give the kids cultural workshops which gives them a connection to their culture, the oldest living culture in the world. To be able to pass that onto kids is special.” 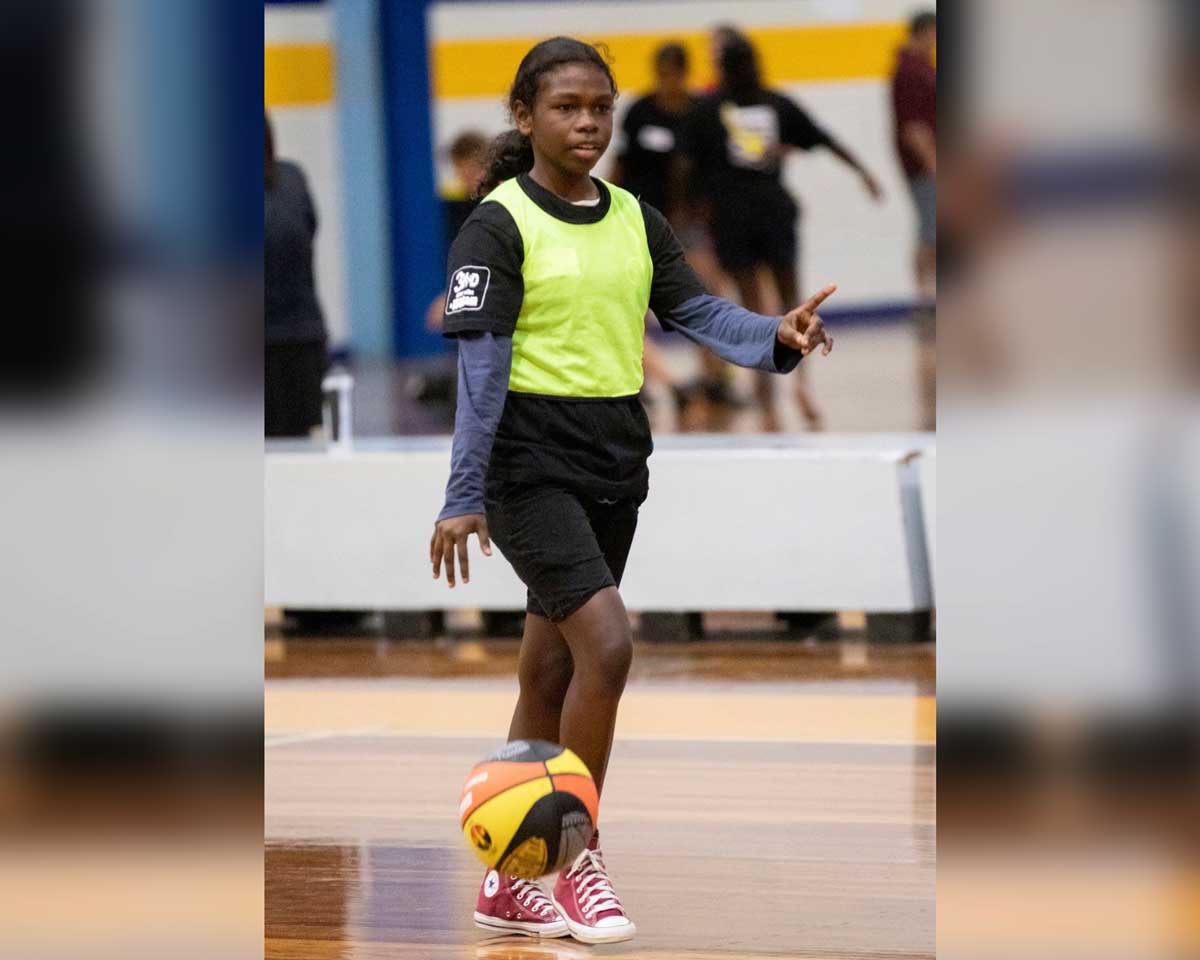 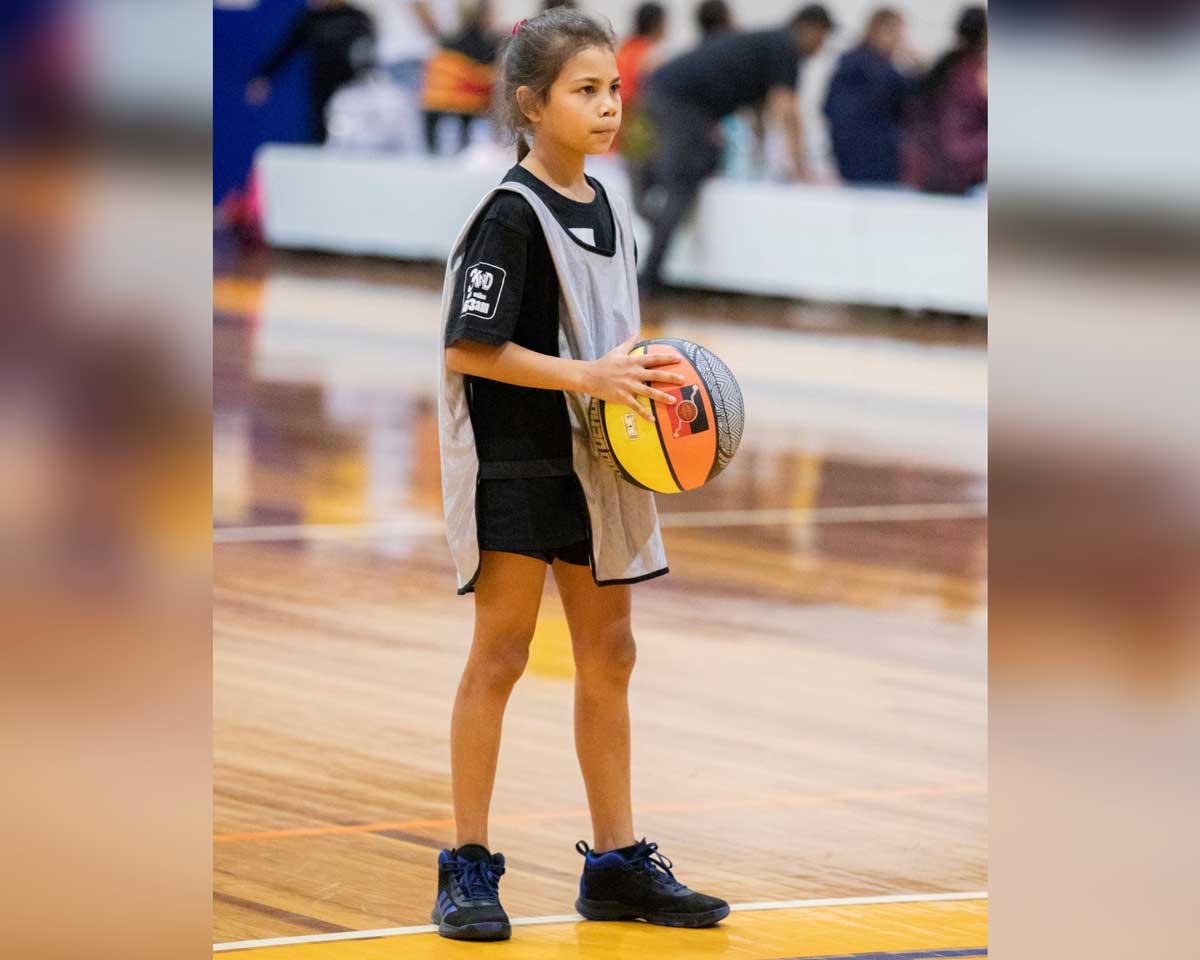 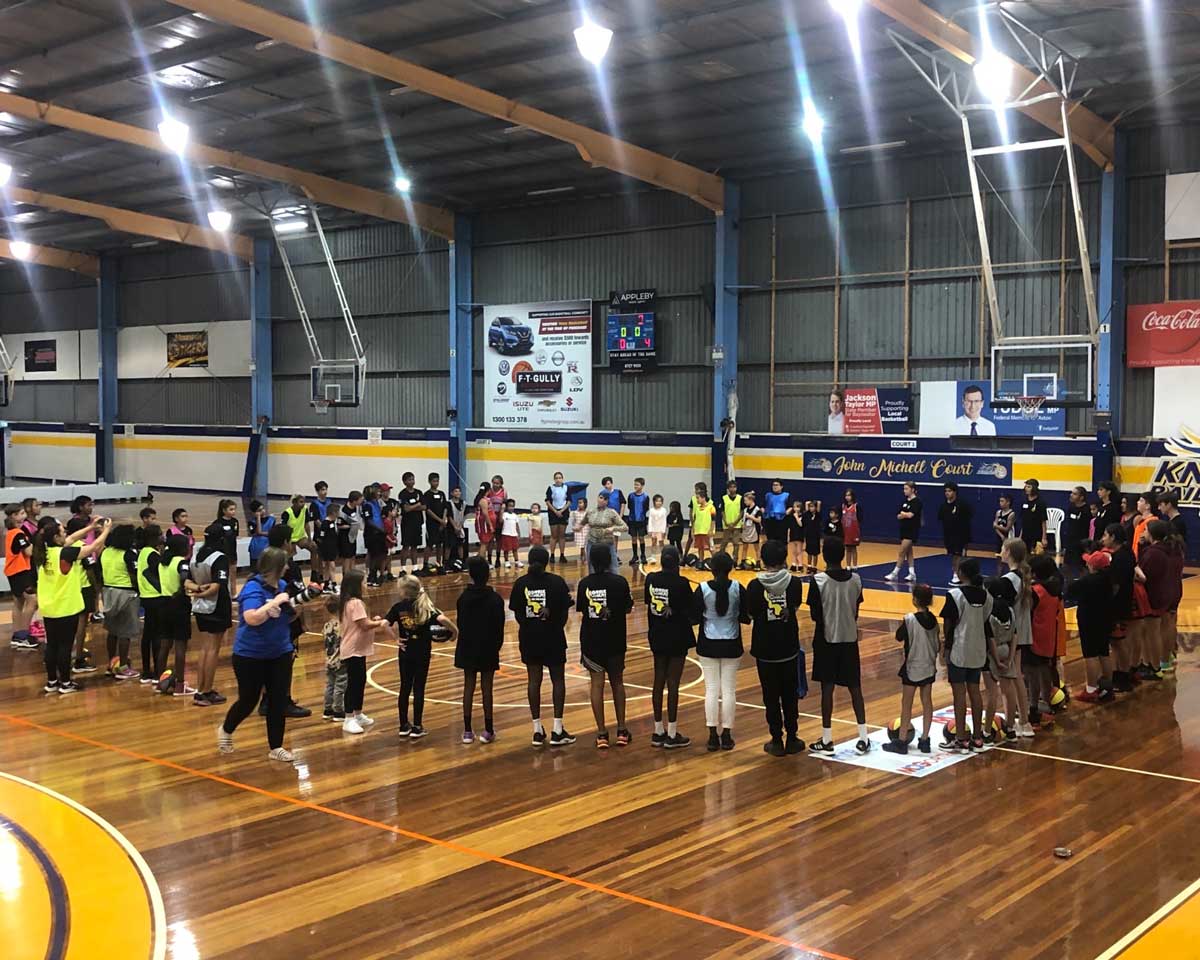 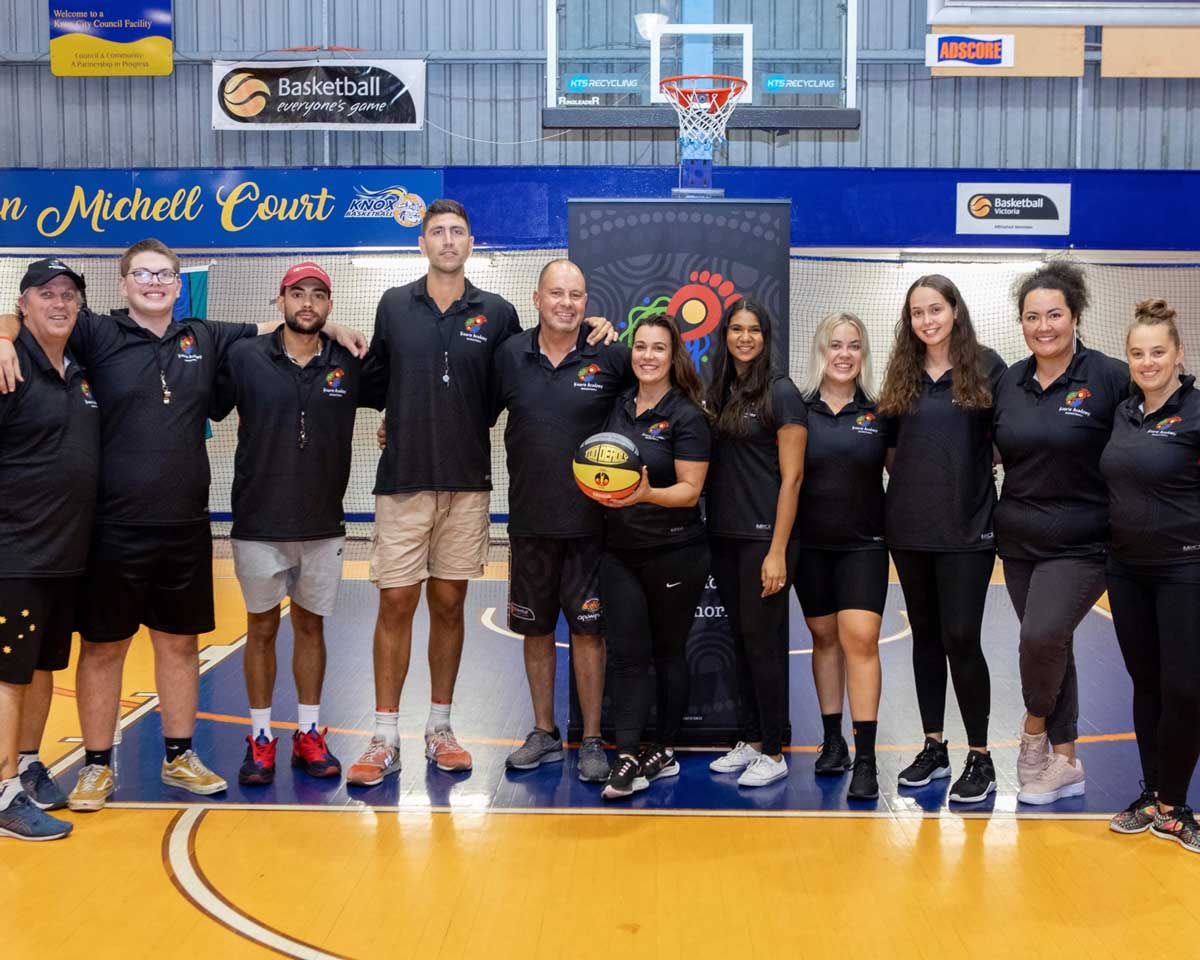 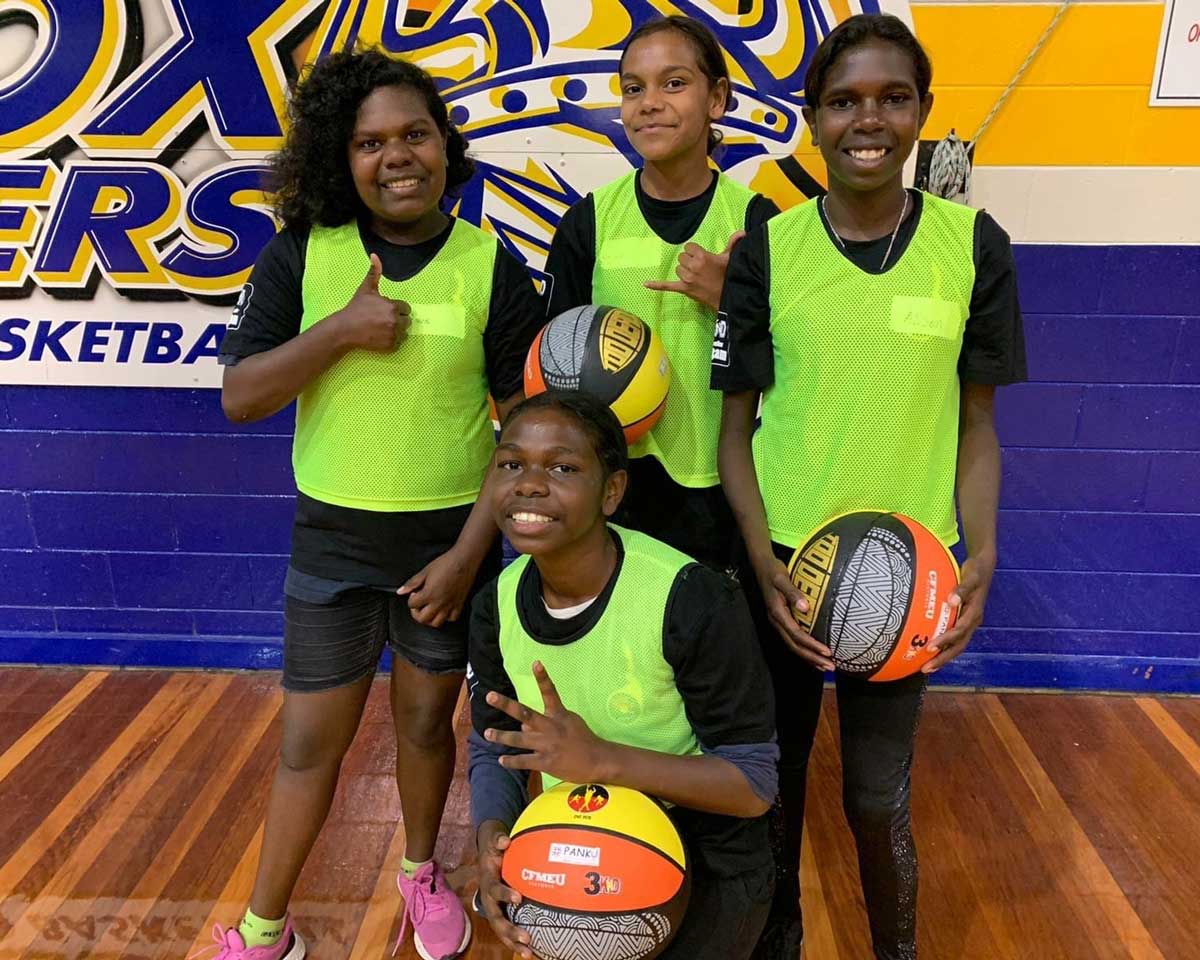 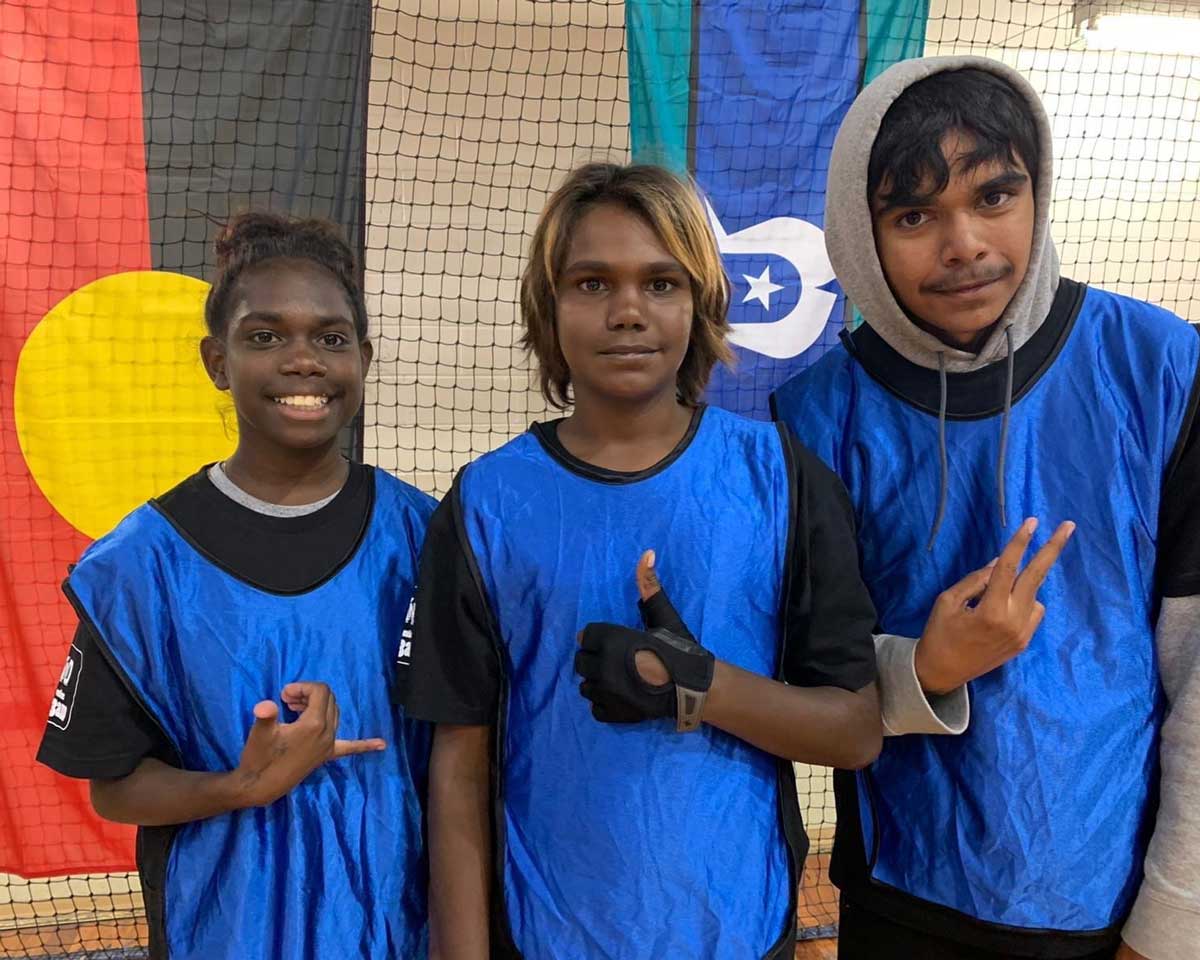 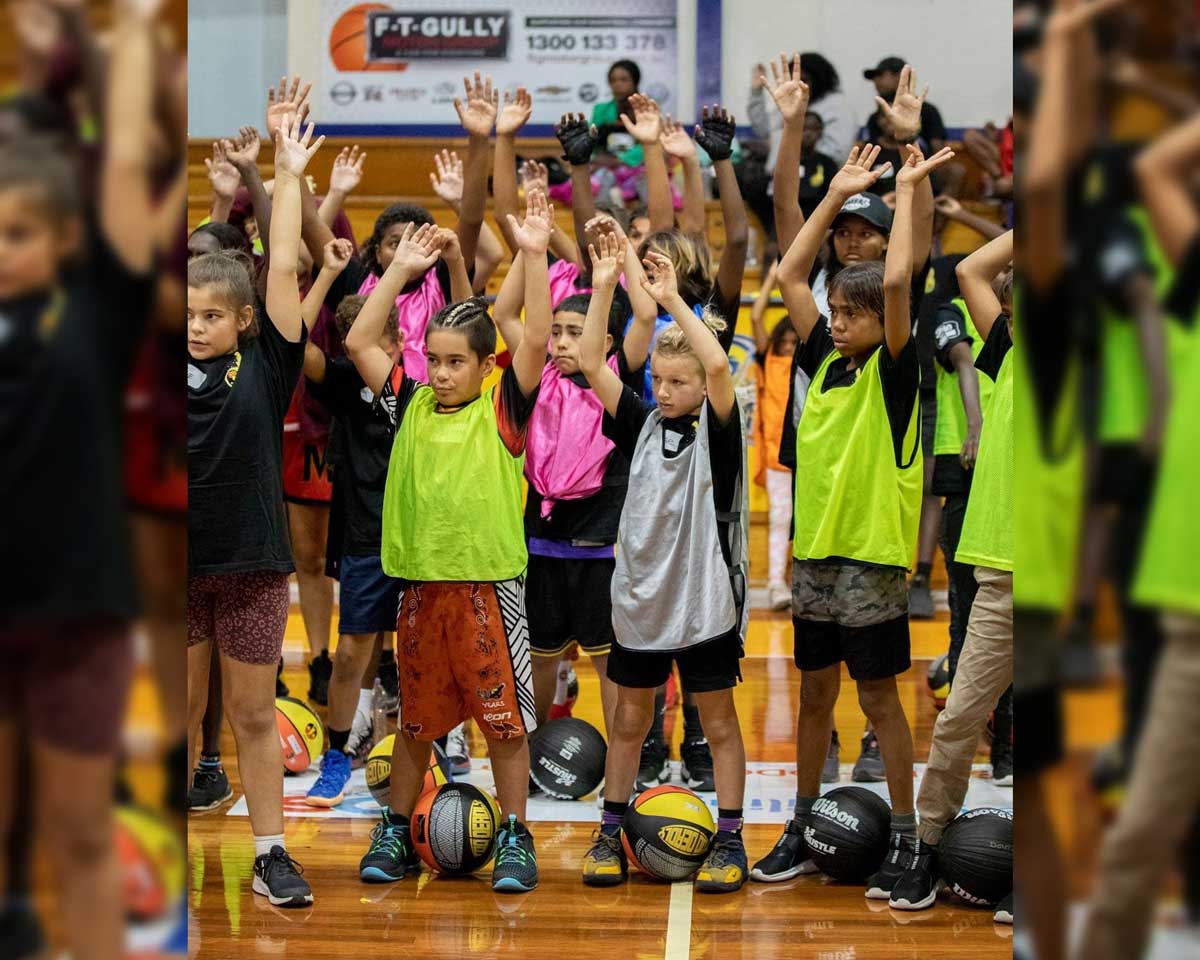 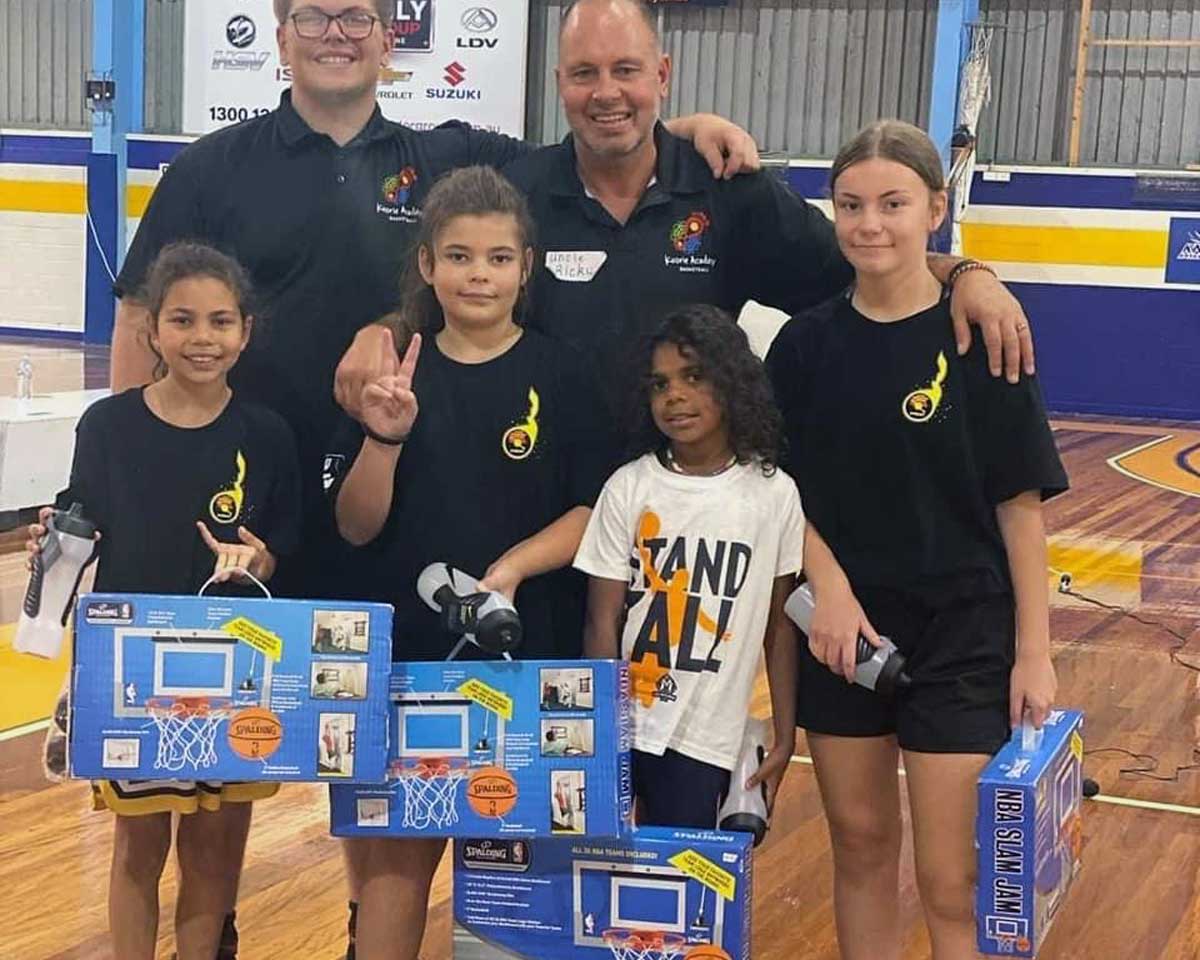 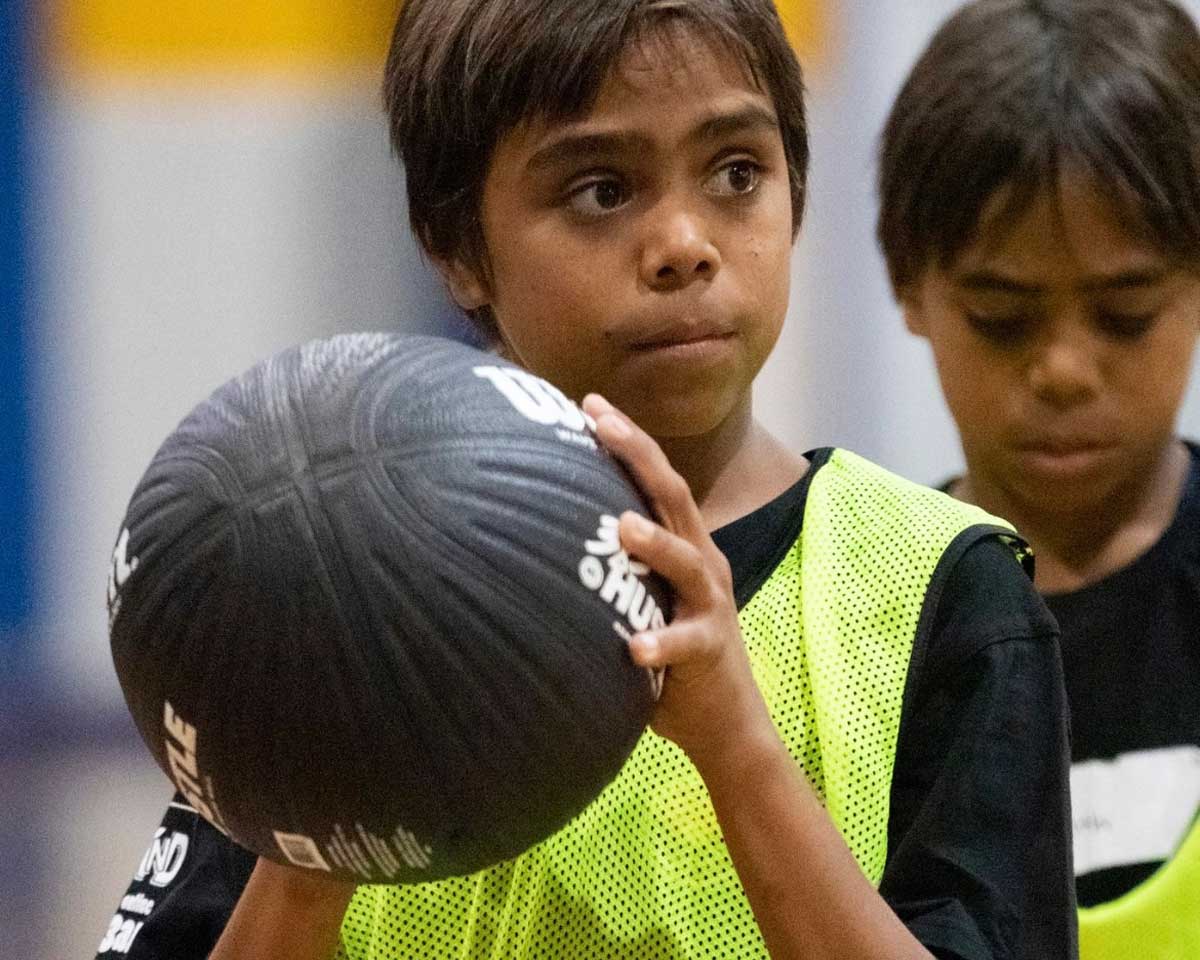 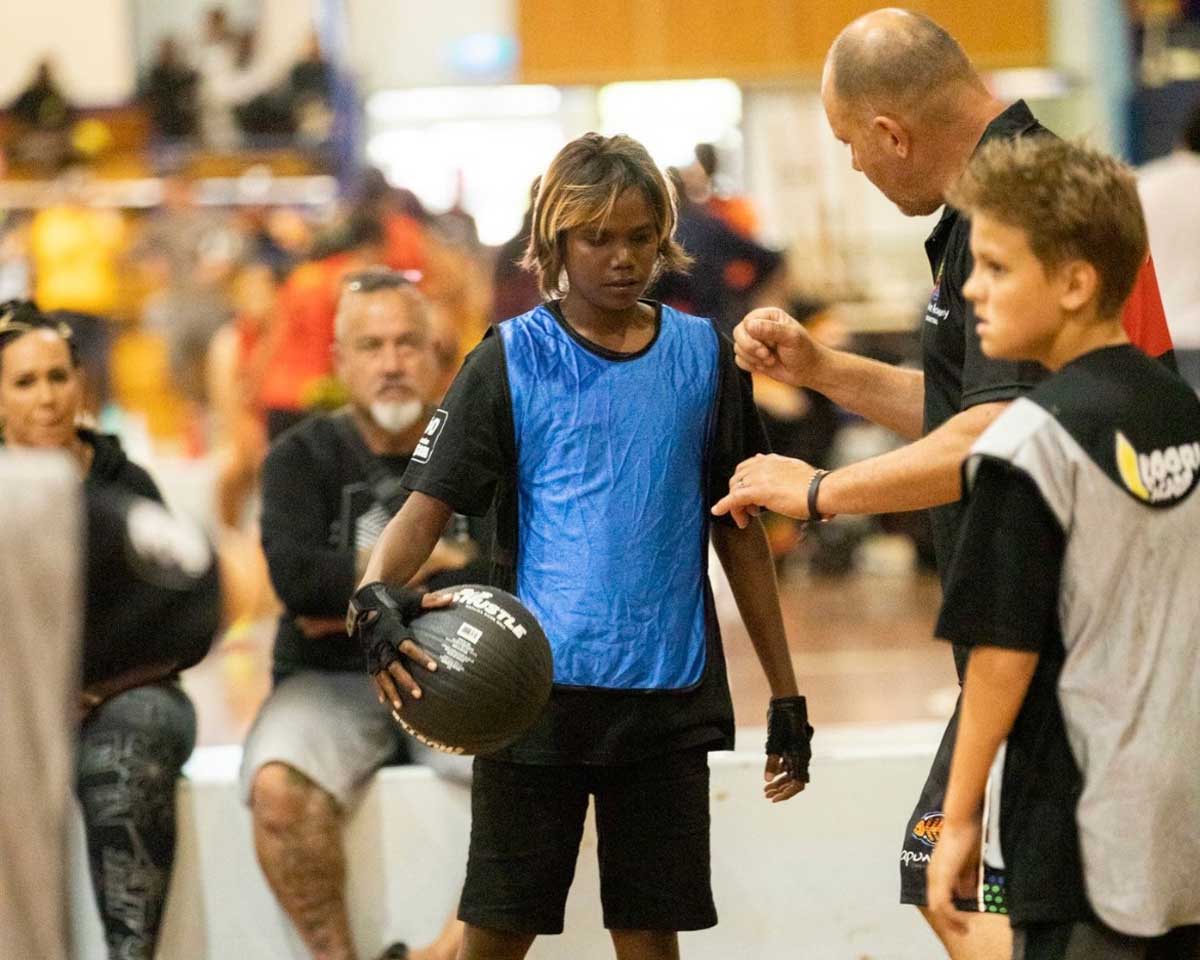 The Phoenix’s connection with the Koorie Academy stretches back to their inaugural season in 2019/20, when kids from the program made the trip to John Cain Arena to play on centre court during the club’s Indigenous Round game against Sydney.

Two years on, the club will now be able to financially support the academy thanks to the incredible work of Kangaroo Jack.

Phoenix CEO Tommy Greer says the start of the partnership is a proud moment for the club.

“We’re super proud to be teaming up with Kangaroo Jack to make a real difference in local Indigenous communities and hope to kickstart the basketball dreams of many Indigenous youth across Victoria,” Greer said.

“Sport is a powerful vehicle that brings people together and teaches vital skills applicable in everyday life. We aspire to play a long-term role in the development of Indigenous basketball pathways in Victoria by supporting the incredible work of Kangaroo Jack and the Koorie Academy, as well as committing our own time and energy in the community as a club.” 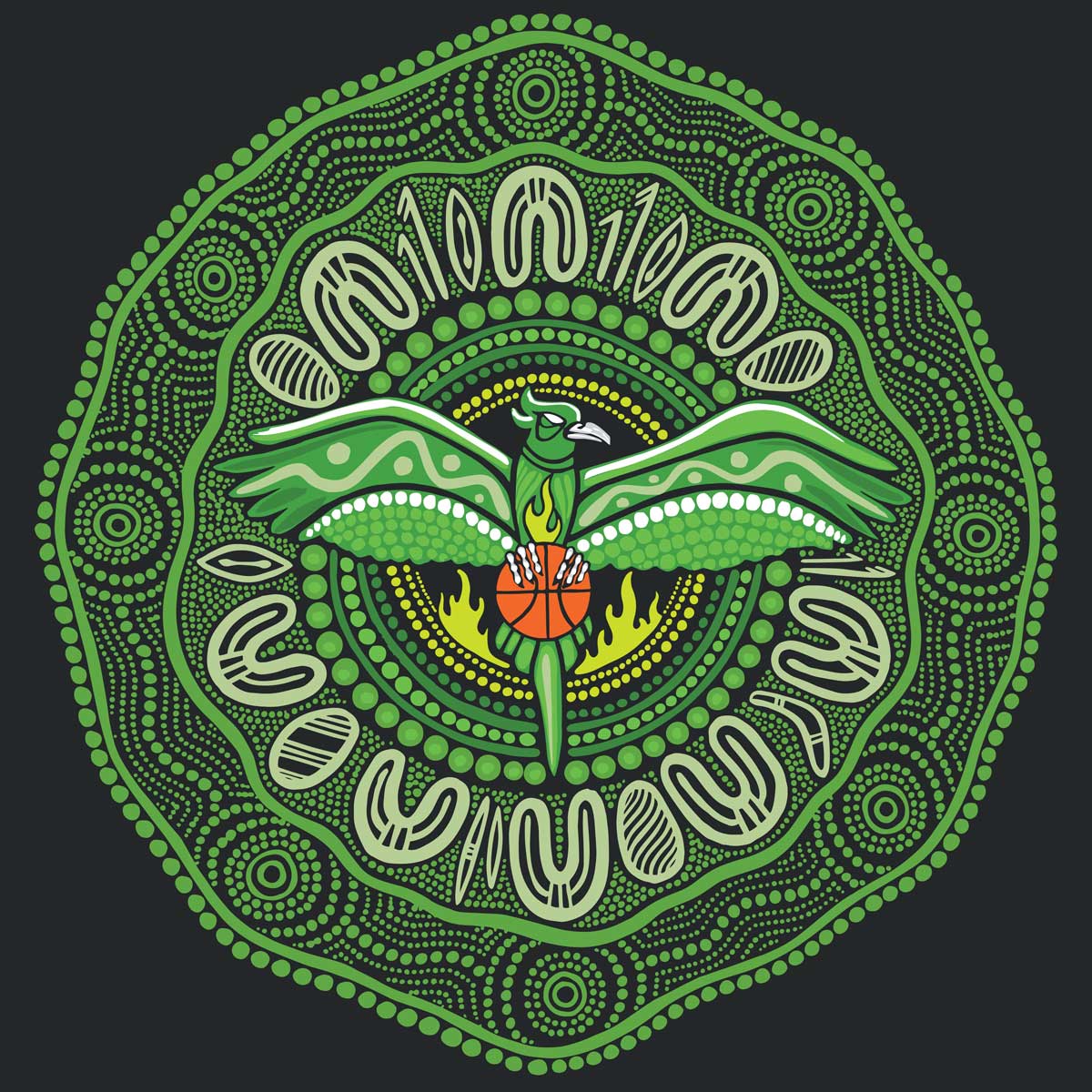 Nathan is a proud Wagiman man from Pine Creek, Northern Territory and is currently living on the Surf Coast in Victoria.

Born from the ashes of fire, the Phoenix represents the South East Melbourne Phoenix basketball team and symbolises determination and resilience. This painting also pays respect to Aboriginal & Torres Strait Islanders, who rise against the odds to become elite professional basketball players and represent their Country. Depicted around the rising Phoenix are men and women gathered together, symbolising the hard work and determination to pursue their dreams. They are role models for the next generation of Australian basketball superstars.